The cost of living in Latin America differs enormously between countries and can fluctuate wildly over time within a single country or region. Capital cities such as Buenos Aires, Lima and Bogota are always going to be more expensive than the rest of the country.

As a general guideline, the cost of living in Brazil, Chile, Costa Rica, Cuba, and Belize tends to be similar on average to the UK or the United States.

It should be mentioned that sometimes services directed at tourists (e.g. hotels and restaurants) are disproportionately more expensive.

The price of restaurant meals in Latin America varies greatly. At the bottom end of the scale, cheap, filling and often none-too-hygienic meals can be obtained in markets, often for just a couple of dollars. This is usually the best source of regional food, but be aware of the high risk of stomach upsets.

Modern snack bars, often of the fast-food variety, are much safer and cheaper, if uninspiring.

A bit more up-market, you will find restaurants with pleasant décor, uniformed waiters, and menus offering both international and local dishes, but you will pay on a scale of US $10 (Bolivia, Ecuador, Peru) to US$ 25 (Chile) for a full meal.

Large towns will always have a supply of expensive restaurants with French or Italian menus. In some cities, such as Rio de Janeiro and Buenos Aires, these would be similarly priced to their equivalents in Europe.

Minority tastes are catered for to a certain degree, more so in specifically tourist destinations.

Chinese restaurants are everywhere and mostly cheap. Vegetarians are catered for sporadically, and though their menus are often unimaginative, they are rarely at the expensive end of the scale. It is extremely difficult to find a range of gluten and wheat-free products in Latin America.

Since taxi fares vary widely, you should always find out how the tariffs operate before you get in. Some taxis in large cities use a meter. They are cheaper than in the developed world.

From many airports, you can buy special fixed-price tickets inside the airport building (if you don’t book these services with us of course), so you know you are not being overcharged. Otherwise, be sure to agree on a price before taking an un-metered cab.

It is difficult to give firm guidelines as to how much to tip a provider of services in Latin America, as the cost of living varies widely from country to country.

In hotels, porters semi-expect a gratuity of maybe 1 USD per bag carried. You could tip anyone who provides a service, including waiters, train attendants, guides, porters, hairdressers, room-service, and maid-service in hotels, but not taxi drivers.

In the case of our programs our people are relatively well paid so we would say only really consider tips for drivers and guides on half-day or full-day tours with you, or a guide (or maybe a transfer assistance rep) who does above and beyond. As an idea maybe tip 10 USD per person for a good guide who you had all day, and a third of that for a full day driver. Restaurants 5 to 10% is fine. There are more suggestions below:

For everyone, with the possible exception of guides, it is more convenient to receive a tip in the local currency, but USD is the second currency option obviously. If several people have been involved, it is better to tip each one individually, rather than expect one to share out the gratuity among the others (e.g. porters on hiking trips, guides, and drivers).

Recommendation 1: Have to hand coins in the local currency, or some US$1 (or 5s) bills.

Recommendation 2: In restaurants, the tip is usually 5 to 10% of the total bill. Even when a service charge is included, it is customary to round it up to the nearest full figure.

Most people prefer to tip according to their level of satisfaction with the service. However the following rule of thumb may be helpful: if you are in a group of more than four people, accompanied on a half-day tour by an English-speaking guide, a tip in local currency to the value of a meal and a drink in that country is reasonable; if you are in a smaller group and/or have enjoyed a more personalized service, you might raise this amount; and again for a full-day tour. Many clients who have been particularly satisfied will give more.

Recommendation 3: Don’t forget your driver who, in many cases, may have shown skill on difficult roads. In general terms, he/she should be tipped a lower amount than the guide, half or a third, as they will not be English speaking and have studied for their work.

Recommendation 4: Though it is not obligatory to tip taxi drivers, it is common practice to round up the fare. It is usual to agree on rates in advance if the taxi does not have a meter or it is turned off.

Recommendation 5: If you are on a cruise, there is often a single ‘kitty’ tip for all. The convention is usually US$10 per person per day, although this is only a suggestion, as we understand that tipping is a personal choice. You will be given specific guidance on board – some companies recommend US$15 per day per person for the crew, and the same again for your guides.

Recommendation 6: For the Inca Trail, there are specific conventions concerning tipping, which may in fact change during the life of this dossier, as access to the trail is to be severely restricted. The accepted rates are as follows:

If you are part of a group, each group member should allow:

However, if you are part of a very small group, you may consider increasing these amounts. If you are on a privately escorted trip, you should allow:

This works out at a total of US$85, irrespective of whether you are alone, or with another person. Please note also that the weight a porter may carry of an individual client’s personal belongings has recently been set at 8kg (in addition they will be carrying camping and cooking equipment to a maximum weight of 25kg). We would also encourage you to donate any unwanted outdoor clothes or sleeping bags to the porters.

Bargaining is a normal procedure in most street and indoor markets, though no fair generalization can be made about the amount by which the price can be reduced. Tourists can usually expect to have to pay more than locals.

In Peru for example, the asking price is often 50% more than the vendor is prepared to accept, while the Otavalo Indians in Ecuador, and street traders in Bolivia, rarely come down more than 10%.

In Guatemala, some traders will reduce their prices by 30% and others hardly at all. 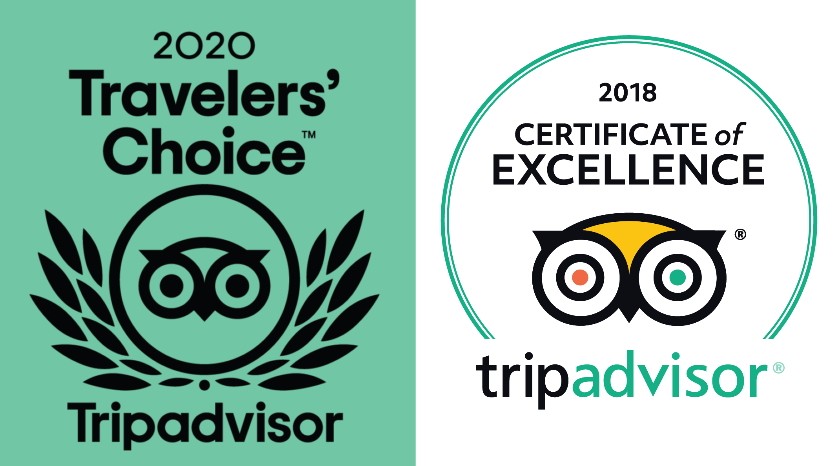